Skip to content
About Us > Local History
Electricity was first introduced to Niagara-on-the-Lake in 1892 as an electric railway operated between Table Rock at Niagara Falls and the Village of Queenston.  Electric lines were extended from St. Davids into the Old Town in 1912 resulting in the formation of the Niagara Hydro Electric Commission to oversee the electrical distribution business.  The electrical power was originally brought to the water pump house on Collingwood Street and provided the first ‘running’ water to the town. The pump house was decommissioned and was re-purposed as a local Art Centre. 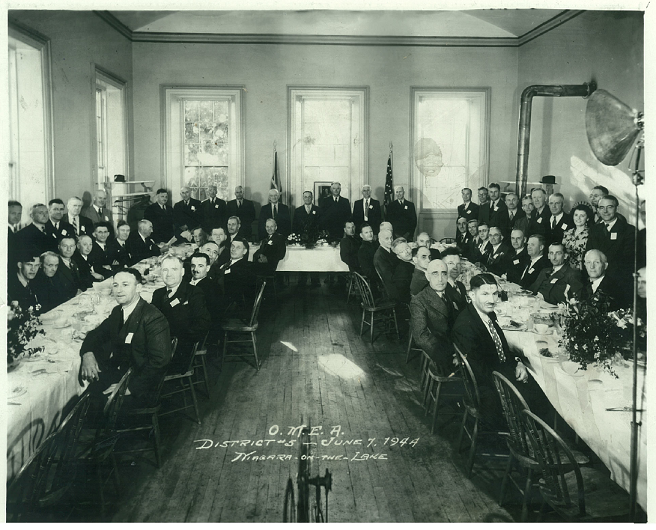 1917 to 1922 saw the construction of one of the largest hydro-electric generating stations of it’s time, the Queenston-Chippewa Power Station. The building of the station was monumental requiring approximately 14km of canal building and the reconstruction of a river to change it’s flow. On August 15th 1950 it was renamed the Sir Adam Beck Generating Station 1 after one the largest proponents of a public-owned electric grid. There have been several expansions and retrofits of the facility since it’s opening. 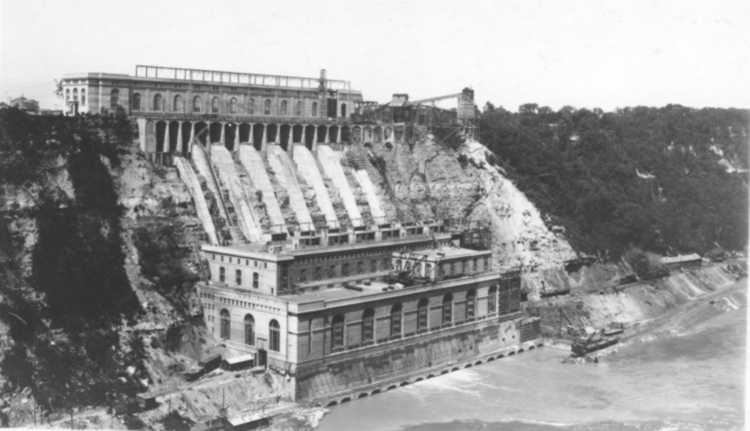 Niagara Hydro was formed in 1912. The Niagara Hydro-Electric Commission oversaw electrical distribution in the Olde Town and Queenston hamlets. The balance of Distribution Assets in the municipality were purchased in 1983 from Ontario Hydro. In 1988, the Electricity Act resulted in the formation of municipally and privately-owned Local Distribution Companies (LDCs) and subsequently in 2000, Niagara-on-the-Lake was incorporated. The Town of Niagara-on-the-Lake is the 100% shareholder of the corporation. 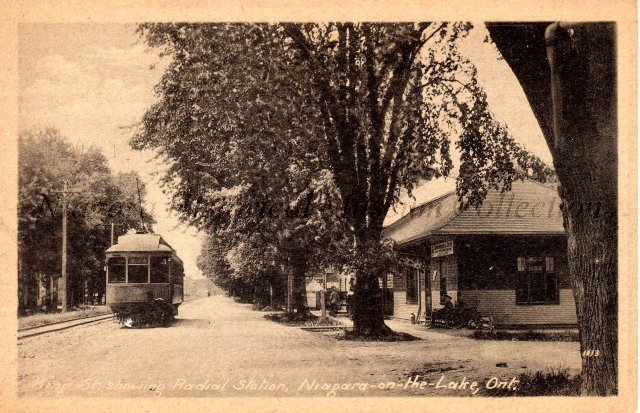 Niagara-on-the-Lake Hydro Inc reached an all-time peak of over 45 MW and safely distributes electrical power to close to 10,000 customers.