With the recent large power outages in Texas, many people are wondering:  Can the same thing happen here?  The short answer has to be…yes.  It is impossible to plan for every contingency and, as occurred with the blackout in 2003, the source of an outage can be far away and in a manner not properly considered.  The cold weather that affected Texas will not bother us; we are used to it and built for it.  But there are plenty of other events that could cause outage challenges:  ice storms, hurricane level winds, terrorism, cyber-attacks or massive heat waves to name a few.

The good news is there is a lot of work being done at your municipal, provincial and continental levels to protect the electrical system in case of an event.

At the municipal level, this is the responsibility of Niagara-on-the-Lake Hydro (NOTL Hydro).  On average around 7% of the electricity we use come from the solar and hydro plants within the NOTL Hydro system.  The remaining 93% comes from the transmission grid.  Over the past 15 years, NOTL Hydro has continuously improved our connection to the grid so that we now have two transformation stations, both owned by NOTL Hydro, that can each independently supply enough electricity for the whole Town.

All of NOTL’s electricity from the grid comes from a pair of transmission lines that are both on the transmission tower line that runs from the Beck generating station into St. Catharines.  It is hard to imagine having a closer and more reliable source of generated electricity than the Beck hydro station on the Niagara River in Queenston.  Should these lines go down in any one spot, electricity can always be fed in the other direction.

Within NOTL, most of our customers are on a loop system of distribution circuits.  This means that in case of an outage, we can restore electricity to most customers by redirecting the electricity flow so that only those customers directly affected by the outage are without electricity while we make the necessary repairs.  NOTL Hydro is continuously investing to improve the electricity system within NOTL,

Provincially, two bodies are responsible for managing the distribution of electricity around the Province and for the contingency planning needed to ensure electricity will continue to flow in the event of an emergency or disaster.  Hydro One owns and maintains 98% of the transmission lines in Ontario.  With regards to high voltage transmission, Hydro One’s staff and service are industry leading and the system is well maintained.

The Independent Electricity System Operator of Ontario (IESO) is responsible for managing the flow of electricity across the transmission lines and ensuring there is enough generated electricity at all times to meet demand.  Maps of the electrical grid can be found at https://www.ieso.ca/localContent/ontarioenergymap/index.html.  The IESO’s role in this regard is fundamental and managed by very qualified personnel.

Finally, the North American Electricity Reliability Corporation (NERC), is responsible for setting standards and assisting the Provincial and State regulatory bodies to ensure that electricity can flow to regions affected by a disaster from regions that are not.  NERC is divided into Regional Councils and Ontario is part of the Northeast Power Coordinating Council (NPCC) and there is Ontario representation in its governance.  Should a disaster strike Ontario, there are interconnections and agreements with Quebec, New York State and Minnesota so that electricity can be brought in as needed. 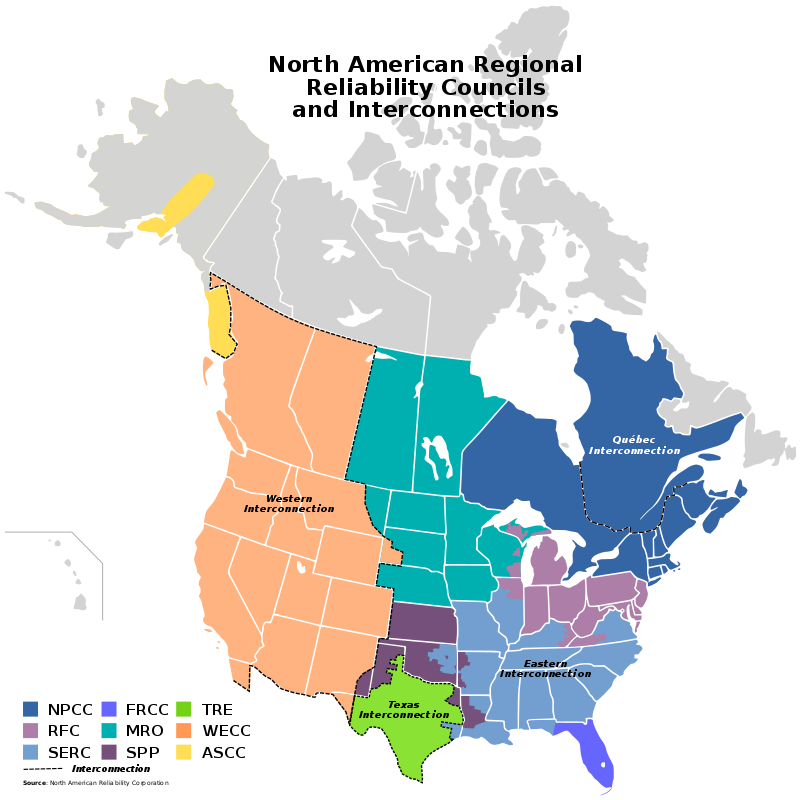 The widespread loss of power can have a devastating impact.  Lessons learned from the massive outages of 1968 and 2003 and the ice storm of 1998 have helped create the systems in place now to try to prevent their reoccurrence.

« How is NOTL Hydro trying to help during the pandemic?