Thank You for Your Generosity Niagara 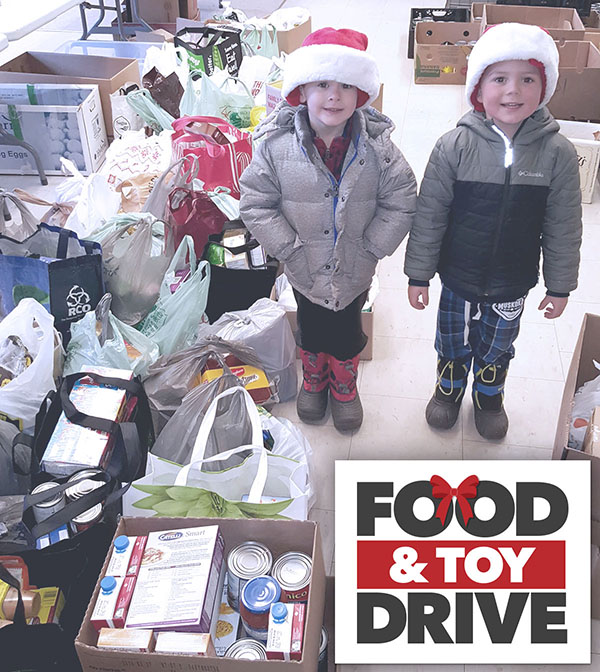 December 17, 2018, Niagara-on-the-Lake – Niagara-on-the-Lake Hydro Inc would like to thank all the residents and business of the area for another successful Food & Toy Drive. The 2018 drive collected well over 1,000 lbs of non-perishable donations, cash and toy donations to help fellow Niagara residents in need. The donations helped support 3 of Niagara’s established social charities:

Donations to these important charities are welcomed year-round.

Another big thank you goes to the staff at NOTL Hydro and volunteers who helped organize and collect donations to make this event a success.

« Transformer Station Renamed in Honour of Board Member Bob Cheriton