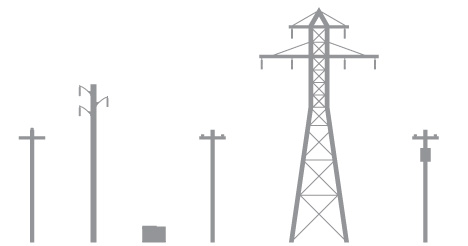 April 4, 2019, Niagara-on-the-Lake, ON – The Board of Niagara-on-the-Lake (NOTL) Hydro commends the Ministry of Energy for its recent announcements as the latest step in improving the Ontario Electricity industry. This builds on the applauded cancellation of the Green Energy Act.

The key elements of the announcements are supported, with some caveats, as described below:

The NOTL Hydro Board looks forward to continued progress in improving the electricity system in Ontario. Further savings the Minister can undertake include eliminating the MDM/R (NOTL Hydro – Oct 2017), taking a hard look at the distribution business of Hydro One (NOTL Hydro- July 2017), and ensuring Ontario electricity is structured so that customers will have real choices in the future as distributed energy resources become more affordable.